Mauveink
I'm Holly, a writer and perfume lover. My blog is a diary of my writing journey and my perfume explorations. 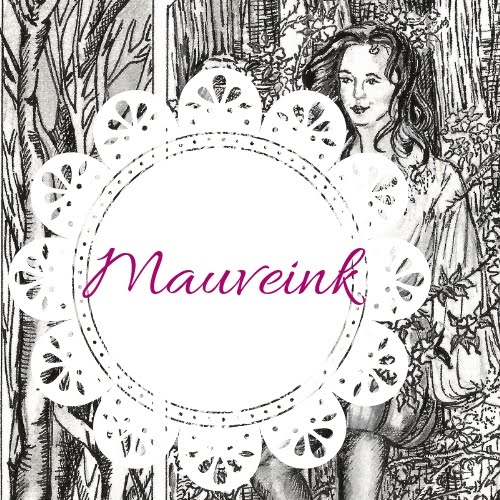